We rely on donations to carry out our mission, training student pilots, maintaining aircraft and our facility. Please consider donating to one of our following causes: New Hangar Building, Aircraft Maintenance or BMA Student Subsidies.

We measure our success as a flight school, not by flight hours, income, or number of students produced, but solely by our ability to create competent, safe and proficient pilots. Our core values will always be Safety, Quality, Integrity and Value.

Training Mission Aviation (TMA) was established in 2017 to provide flight training for students interested in becoming mission pilots. TMA’s curriculum prepares students for the type of flying that operates properly equipped aircraft in remote areas of the world that may be accessible only by airplanes. The primary program includes ground school (classroom study) and flight training that gets students ready to pass the FAA private pilot written and practical exams.

TMA’s work builds on the previous efforts that established a grass strip airport at Blue Mountain Academy in 1969. When the airport was constructed and opened, its goal was to help advance the Gospel through use of aviation. It was felt that mission work around the world could be finished much quicker by the use of the airplane, and that many more pilots would be needed to fill those roles.

TMA’s flight training will also prepare flight students for other types of general aviation activities, such as pleasure flights with family or friends, or flying as a commercial, corporate, or airline pilot. Advanced training is also available for flight certificates and ratings beyond the private pilot level.

Eric has been around general aviation his whole life. He took a teaching position in Blue Mountain Academy's Aviation Program where he worked his way through his ratings, and eventually became a Flight Instructor in 2015. Most of Eric's flight experience is in the Cessna 150. He enjoys working with students of all ages, offering them his extensive educational background in flight instruction. He holds a commercial pilot certificate with an instrument rating and is a certified flight instructor in single engine airplanes.

Rodney started flying in 1975 as a Student Pilot. On his 16th Birthday, he soled a Cessna 150 for the first time. In college he majored in Avaition and graduated with an A&P License, Commercial, Instrument, Flight Instructor, Basic and Advanced Ground Instructor Ratings. After college, Rodney was a flight instructor for a year followed by a Charter Pilot for a 135 Operator for a total of 12 years; flying Navajo’s, Cheyenne’s, and KingAir’s. In 2018 he received a type rating from Flight Safety in Hawker 800 aircraft. Rodney currently flies for East Coast Jets in Allentown, PA.

Consider making a donation to one of our causes today. 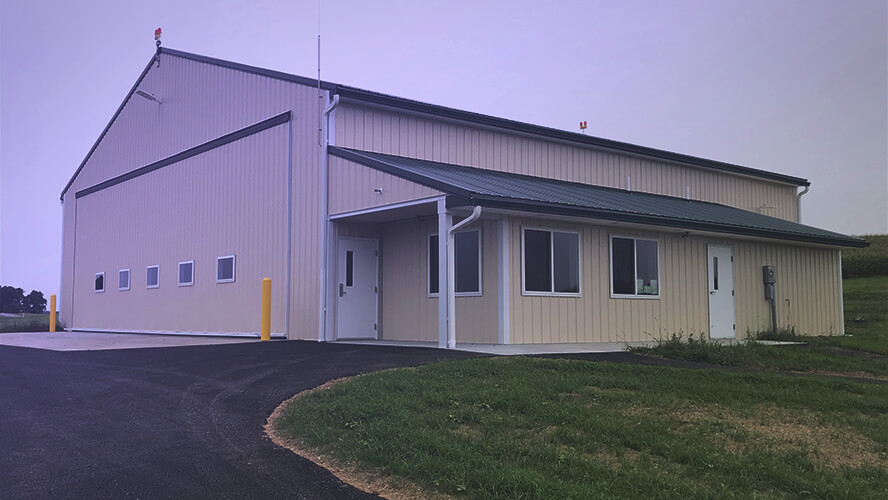 We are in the process of building a new 60’ x 60’ hangar at the BMA airport. Additional financial support is needed for this project. Please consider how you would like to support this much needed hangar. 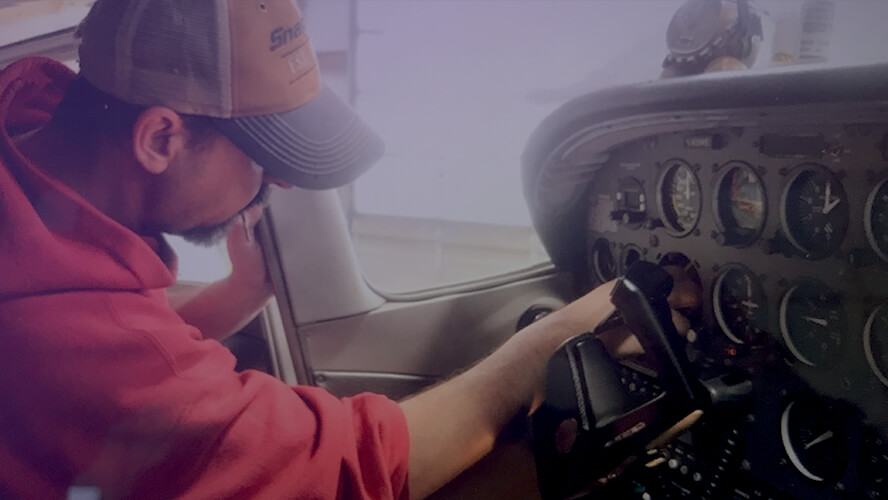 Our Cessna 172 is in need of ADS-B installation (Automatic Dependent Surveillance—Broadcast). The projected cost is $6500. Please consider how you would to help us with this needed equipment. 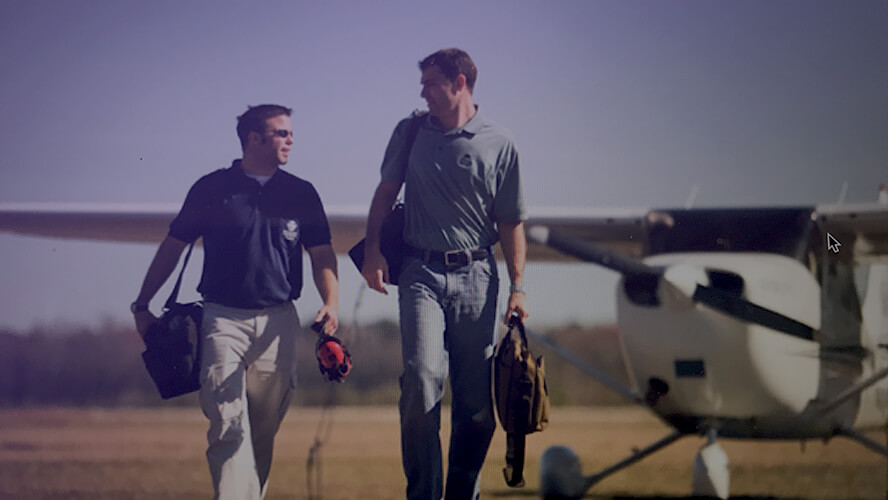 BMA Students are subsidized by Training Mission Aviation to keep the hourly rates more affordable for the students. Please consider how you would like to help students with their flight instruction costs.

The TMA fleet consists of a two-seat Cessna 150 and a four-seat Cessna 172. They are both certified and equipped for Visual Flight Rules (VFR) and Instrument Flight Rules (IFR). The airplanes are maintained under strict guidelines, with safety inspections every 100 hours of operation. 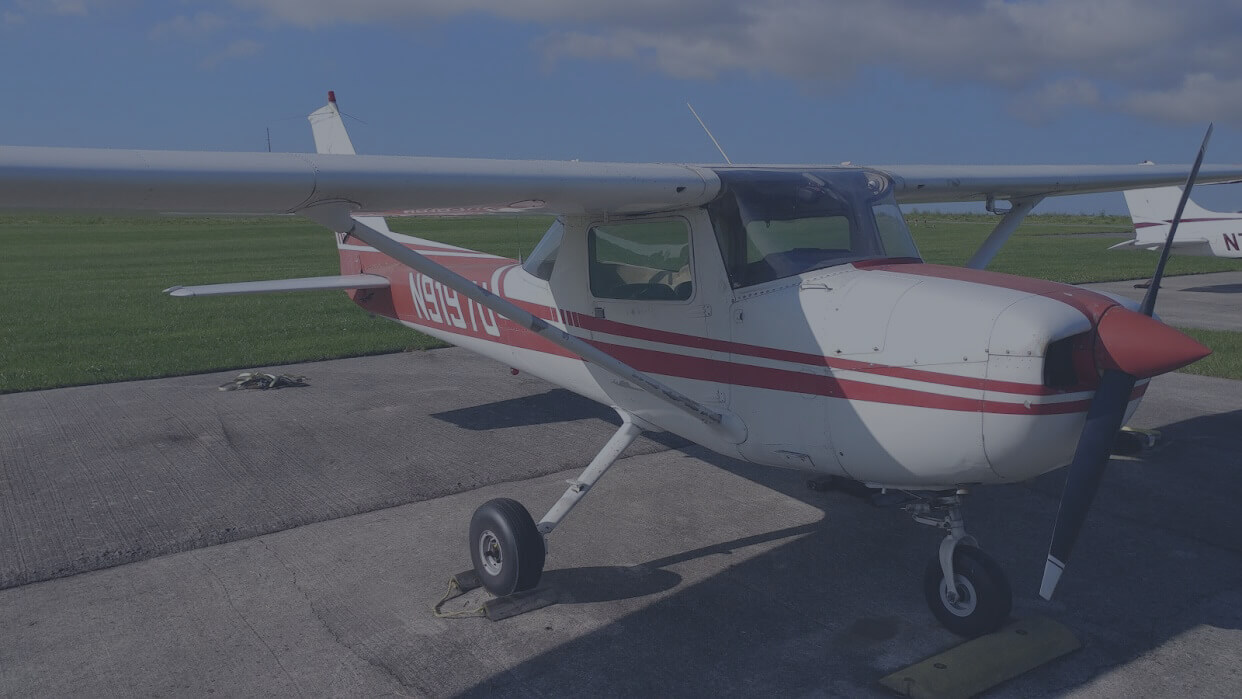 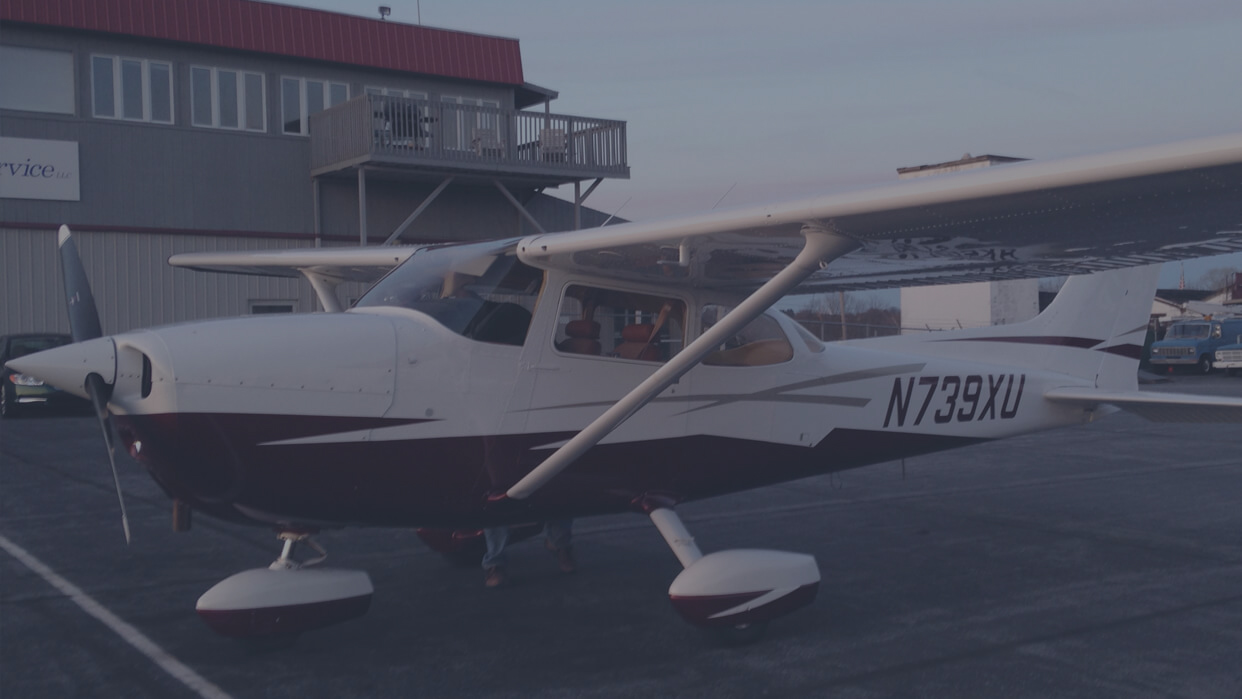 The Cessna 150 is a two-seat tricycle gear general aviation airplane that was designed for flight training, touring and personal use. The Cessna 150 is the fifth most produced civilian plane ever, with 23,839 aircraft produced.

The Cessna 172 Skyhawk is an American four-seat, single-engine, high wing, fixed-wing aircraft made by the Cessna Aircraft Company. First flown in 1955, more 172s have been built than any other aircraft. Measured by its longevity and popularity, the Cessna 172 is the most successful aircraft in history.

Try Out a Lesson to See What Flying is Like

We offer introductory flights that allow you to experience a sample flight lesson with an FAA certified instructor. You’ll actually get to fly the airplane!

Your one hour session with a certified flight instructor will include:

Not Currently Pursuing a Pilot's License?

Even if you are not planning on pursuing a pilot's license, our introductory flight is a perfect one-time experience for anyone who is interested. So give the gift of flight! It makes a great present for birthdays, Christmas, anniversaries, Valentine's Day, or any other occasion.

Our introductory flight in the two-seat Cessna 150 is only

Our introductory flight in the four-seat Cessna 172 is only

The Private Pilot Training Program is the first course taken by new student pilots. Flight lessons within the program include maneuvers and procedures required for students to solo the aircraft and conduct a daytime cross-country flight.

During the pre-solo stage, you will learn a number of items including:

During this stage, you’ll work your way up to taking off and landing the airplane by yourself—your first solo flight!

After your first solo, you’ll learn:

During this stage, you’ll also be preparing for your knowledge test and conducting additional solo flights, including cross-country flights to other airports!

This stage will help you prepare for the final oral and flight test, or “checkride,” with an FAA-designated examiner and will include:

Note: The minimum hourly requirement set by the Federal Aviation Administration is 40 hours. Most pilots will require more flight time. While the national average is 70 hours, Training Mission Aviation's average is 55 hours.

Keep up to date with our latest news, announcements and special events happening with us and around our industry.

For more information about what TMA has to offer, contact us today or call 484-662-7026 to start your aviation journey.

We're located at 370 Academy Road Hamburg, PA 19526
— Please note our hours are by appointment only —